ServiceStack's AutoGen enables a number of exciting possibilities, predominantly it's the fastest way to ServiceStack-ify an existing systems RDBMS where it will serve as an invaluable tool for anyone wanting to quickly migrate to ServiceStack and access its functionality ecosystem around ServiceStack Services:

AutoGen's code generation is programmatically customizable where the generated types can be easily augmented with additional declarative attributes to inject your App's conventions into the auto generated Services & Types to apply custom behavior like Authorization & additional validation rules.

After codifying your system conventions the generated classes can optionally be "ejected" where code-first development can continue as normal.

This feature enables rewriting parts or modernizing legacy systems with the least amount of time & effort, once Servicified you can take advantage of declarative features like Multitenancy, Optimistic Concurrency & Validation, enable automatic features like Executable Audit History, allow business users to maintain validation rules in its RDBMS, manage them through Studio & have them applied instantly at runtime and visibly surfaced through ServiceStack's myriad of client UI auto-binding options. Studio can then enable stakeholders with an instant UI to quickly access and search through their data, import custom queries directly into Excel or access them in other registered Content Types through a custom UI where fine-grained app-level access can be applied to customize which tables & operations different users have.

AutoGen also enables access to ServiceStack's ecosystem of metadata services & connectivity options where it's now become the fastest way to generate gRPC endpoints over an existing system. This is especially exciting as in addition to enabling high-performance connectivity to your Systems data, it opens it up to all languages in gRPC's protoc universe.

This quick demo shows an example of instantly Servicifying a database & accesses it via gRPC in minutes, starting with a new grpc project from scratch, it mixes in autocrudgen to configure AutoGen to generate AutoQuery services for the registered sqlite RDBMS that's copied into the project from the northwind.sqlite gist.

Once the servicified App is running it accesses the gRPC Services in a new Dart Console App using the UX-friendly Dart gRPC support in the x dotnet tool to call the protoc generated Services: 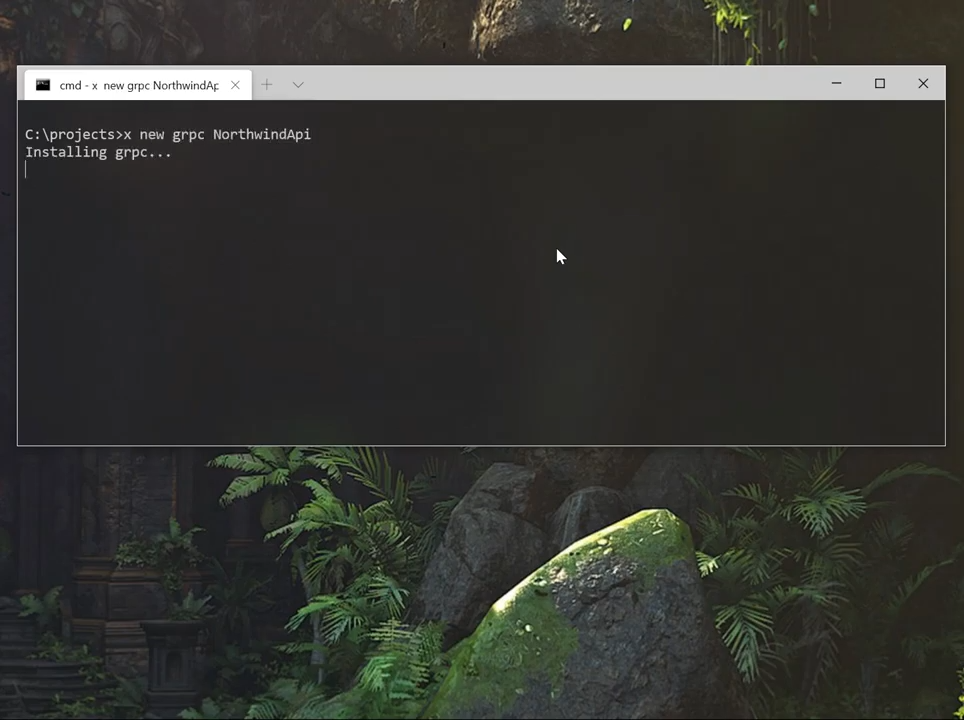 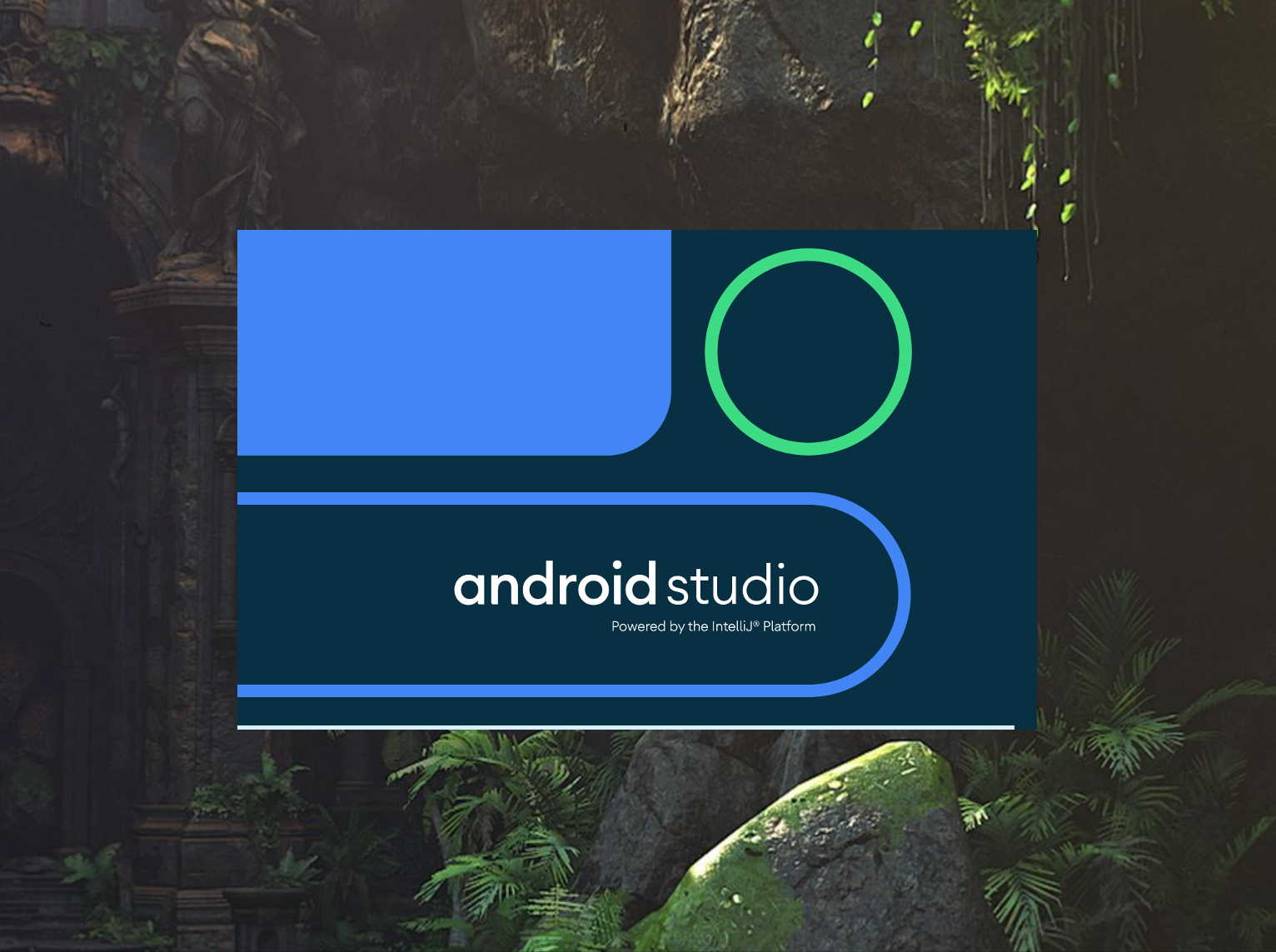 gRPC is just one of the endpoints ServiceStack Services can be accessed from, for an even richer & more integrated development UX they're also available in all popular Mobile, Web & Desktop languages Add ServiceStack Reference supports.

Like TypeScript which can be used in Browser & Node TypeScript code-bases as well as JavaScript-only code-bases like React Native - a highly productive Reactive UI for developing iOS and Android Apps: 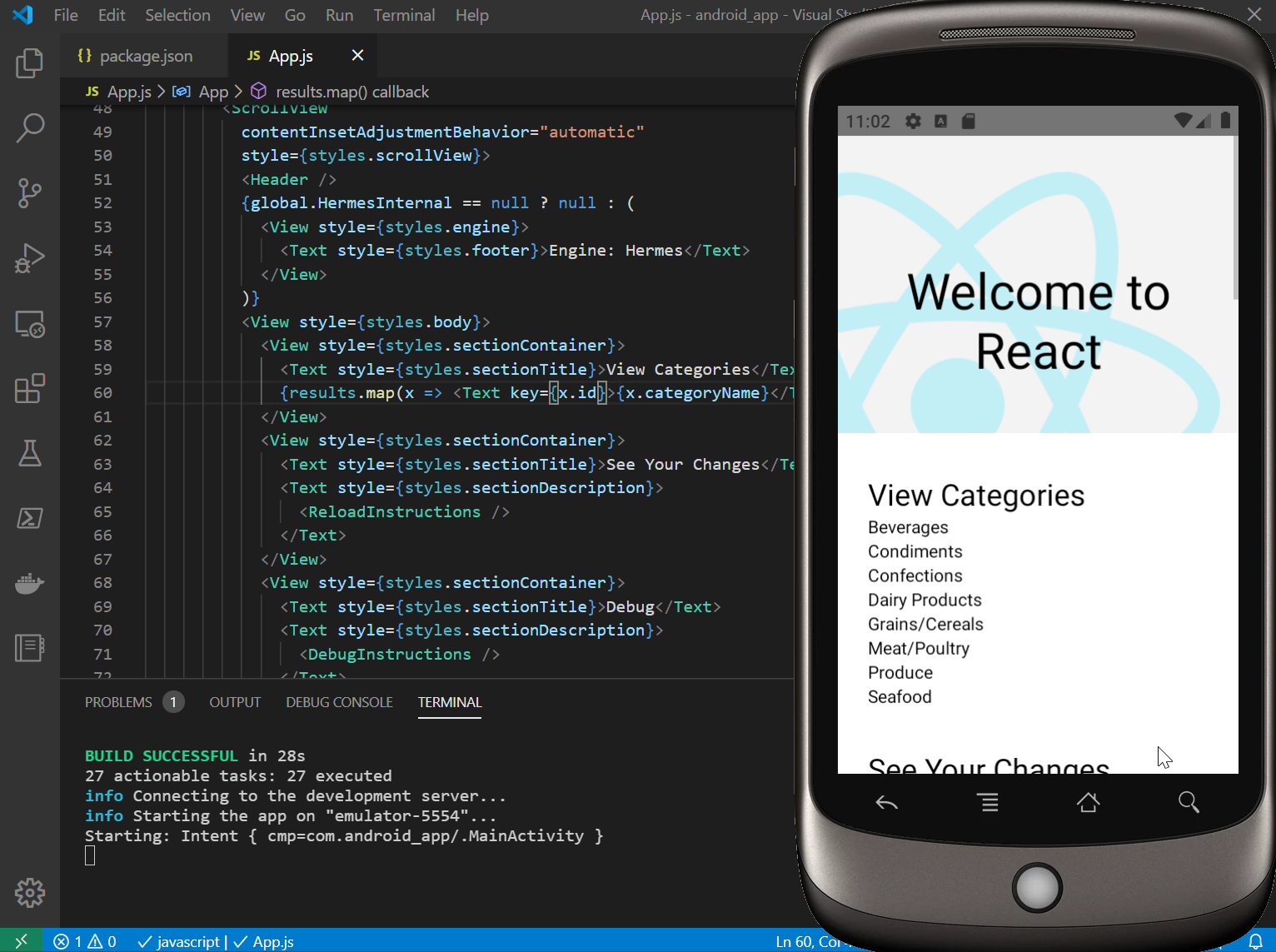