React is a very popular JavaScript Library developed by Facebook to simplify creating complex UIs through use of declarative encapsulated components which can be used to build both Web and Native iOS/Android Applications with React Native.

The templates below have been seamlessly integrated into ServiceStack's Recommended Physical Project Structure.

See the documentation in each project for more info on features of each template: 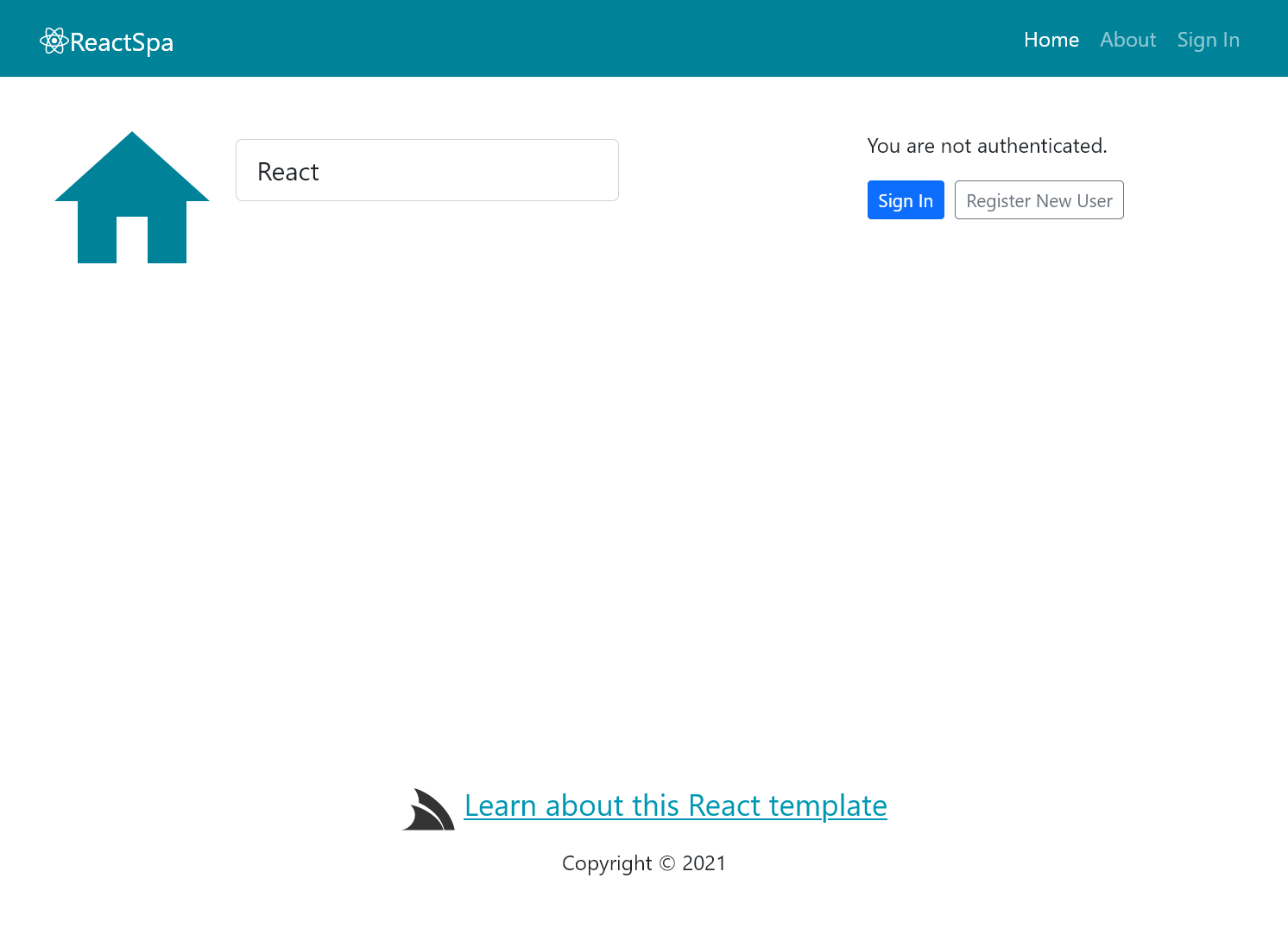 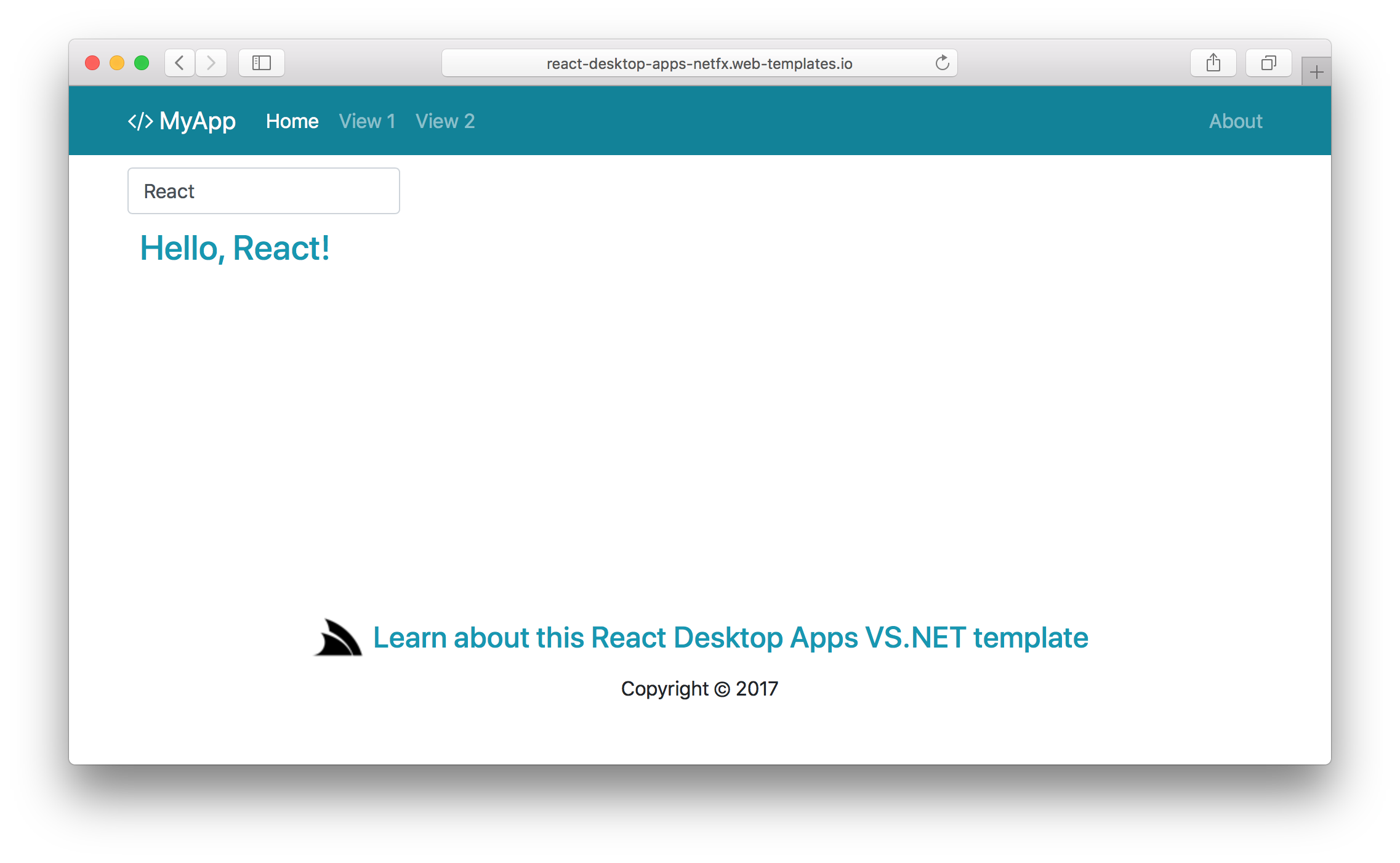 Gistlyn is the ultimate collaborative tool for trying out and exploring C# and .NET libraries on NuGet from a zero install - modern browser. It's ideal for use as a companion tool for trying out libraries during development or on the go from the comfort of your iPad by going to gistlyn.com. 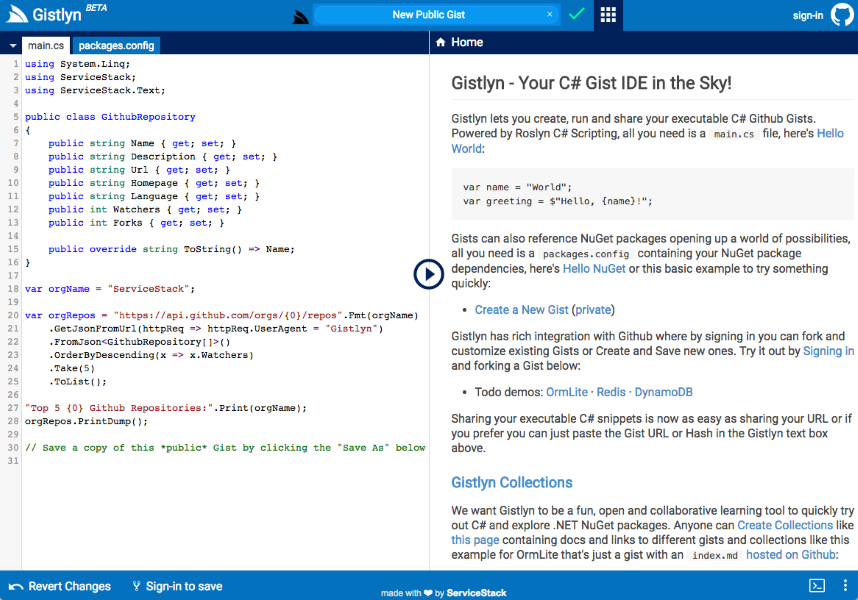 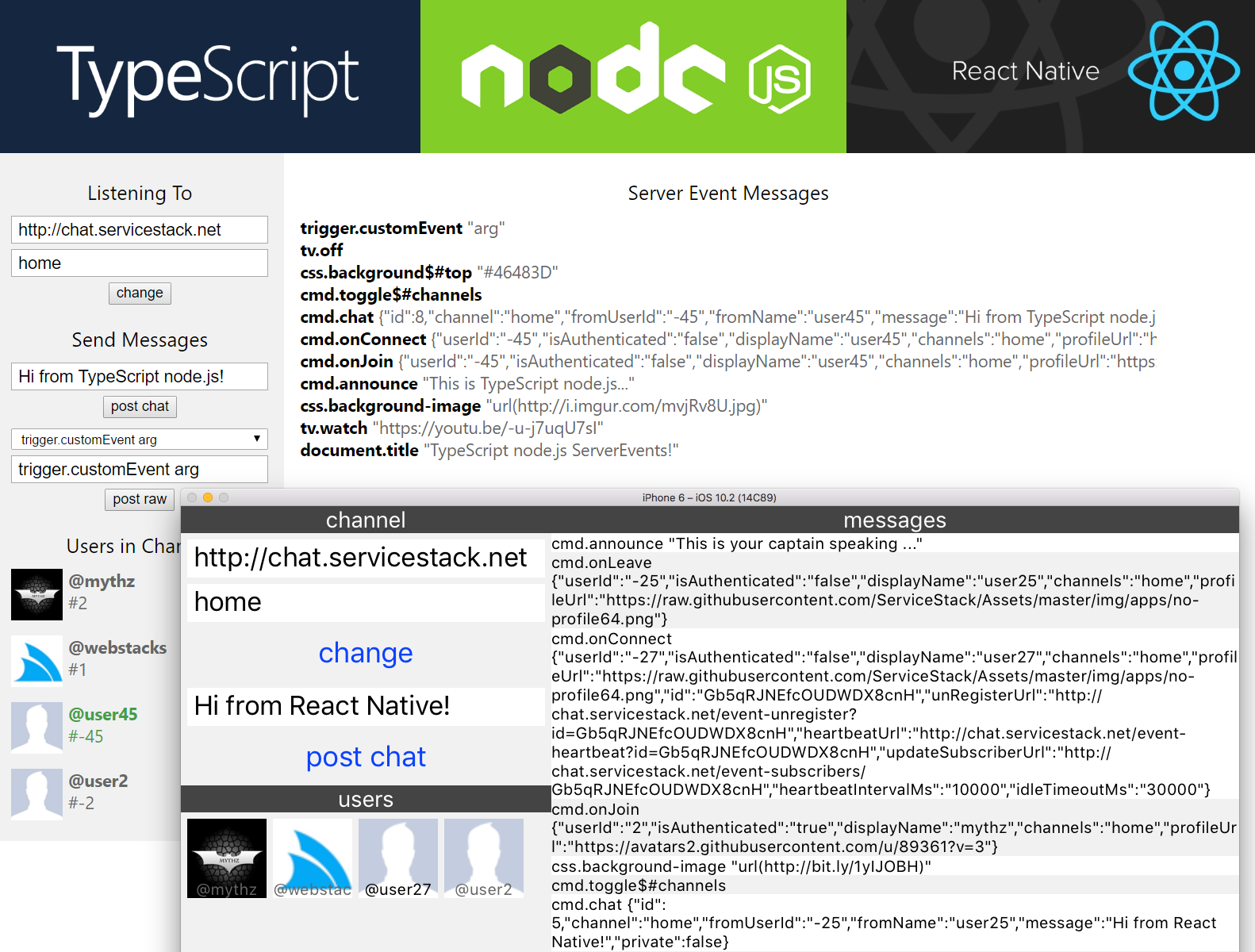 React Chat is a port of ServiceStack Chat ES5, jQuery Server Events demo into a TypeScript, React and Redux App: 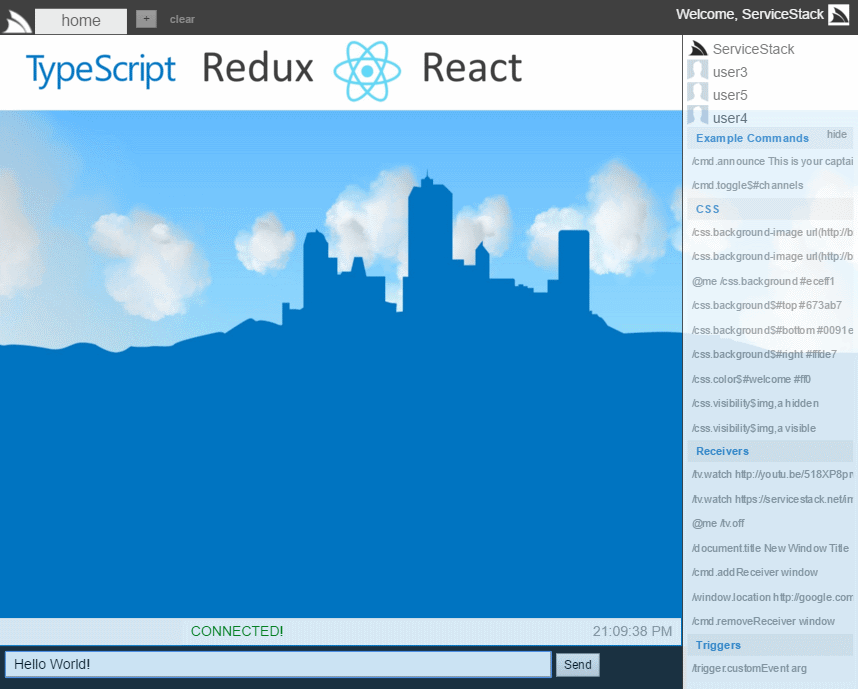 A network-enhanced version of the stand-alone Time Traveller Shape Creator that allows users to connect to and watch other users using the App in real-time similar to how users can use Remote Desktop to watch another computer's screen:

The client code required to enable real-time communication is encapsulated within a single React Connect component whilst the server implementation is only comprised of 2 simple Server Event Services that lets users publish their actions to a channel or send a direct message to another User.

Redis React is a simple user-friendly UI for browsing data in Redis servers that leverages the navigation and deep-linking benefits of a Web-based UI, the productivity and responsiveness of the React framework and deep Integration possible from a Native App. 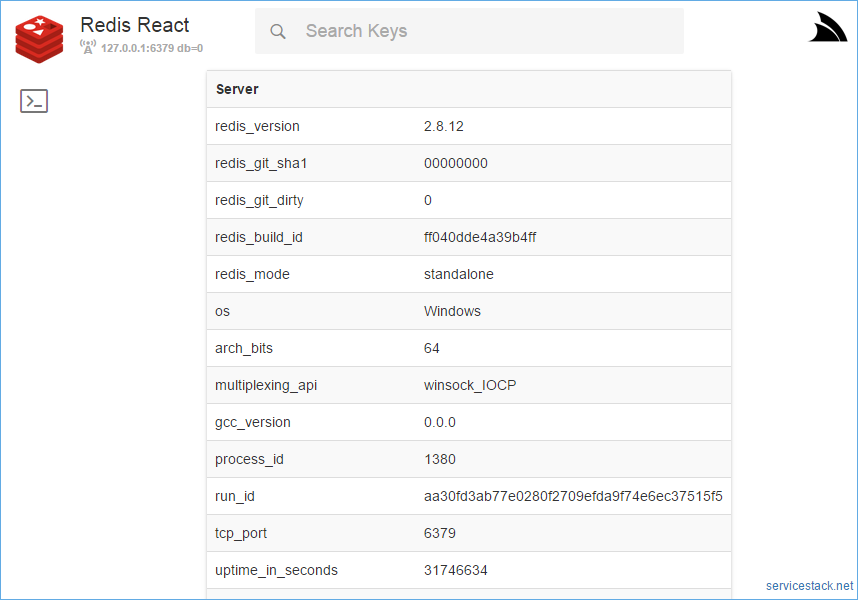 A port of React Chat built with the new React Desktop AppsVS.NET template and packaged into a native Desktop App for Windows and OSX. It takes advantage of Server Events to enable synchronized real-time control of multiple Windows Apps: 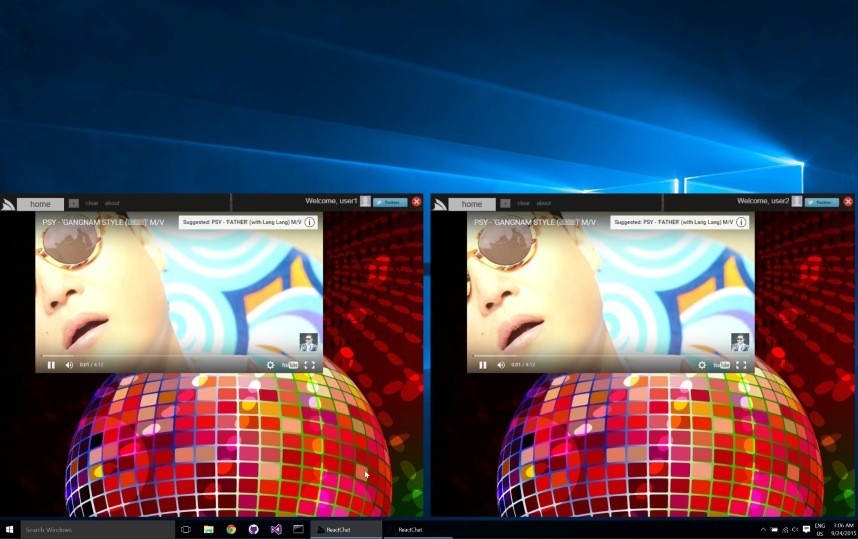 React Desktop Apps take advantage of the adaptability, navigation and deep-linking benefits of a Web-based UI, the productivity and responsiveness of the React framework, the performance, rich features and functionality contained in ServiceStack and the .NET Framework combined with the native experience and OS Integration possible from a Native Desktop App - all within a single VS .NET template! 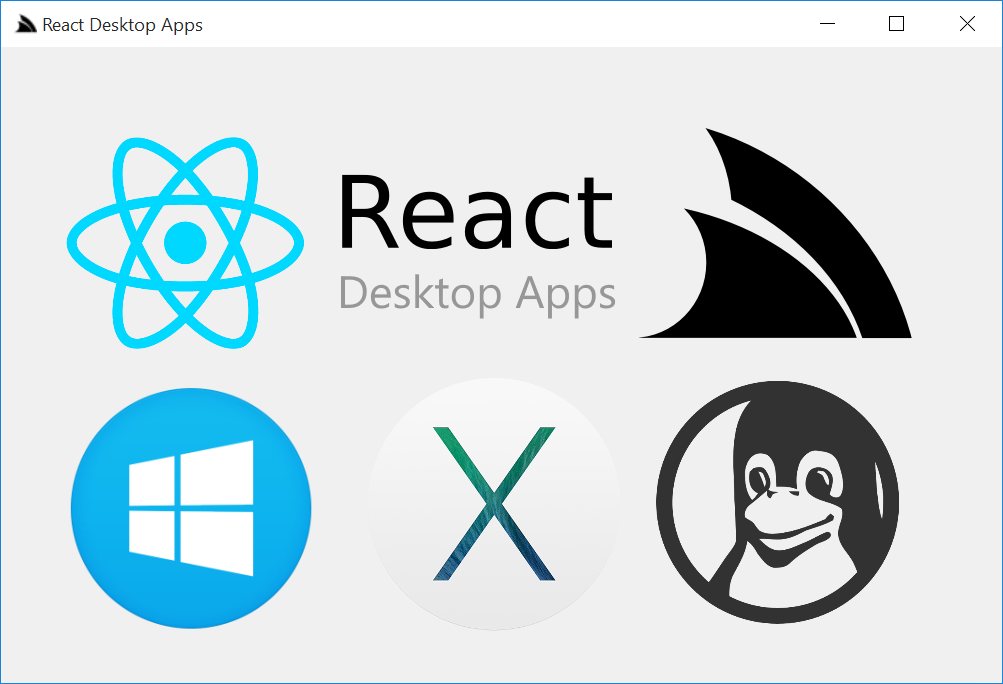